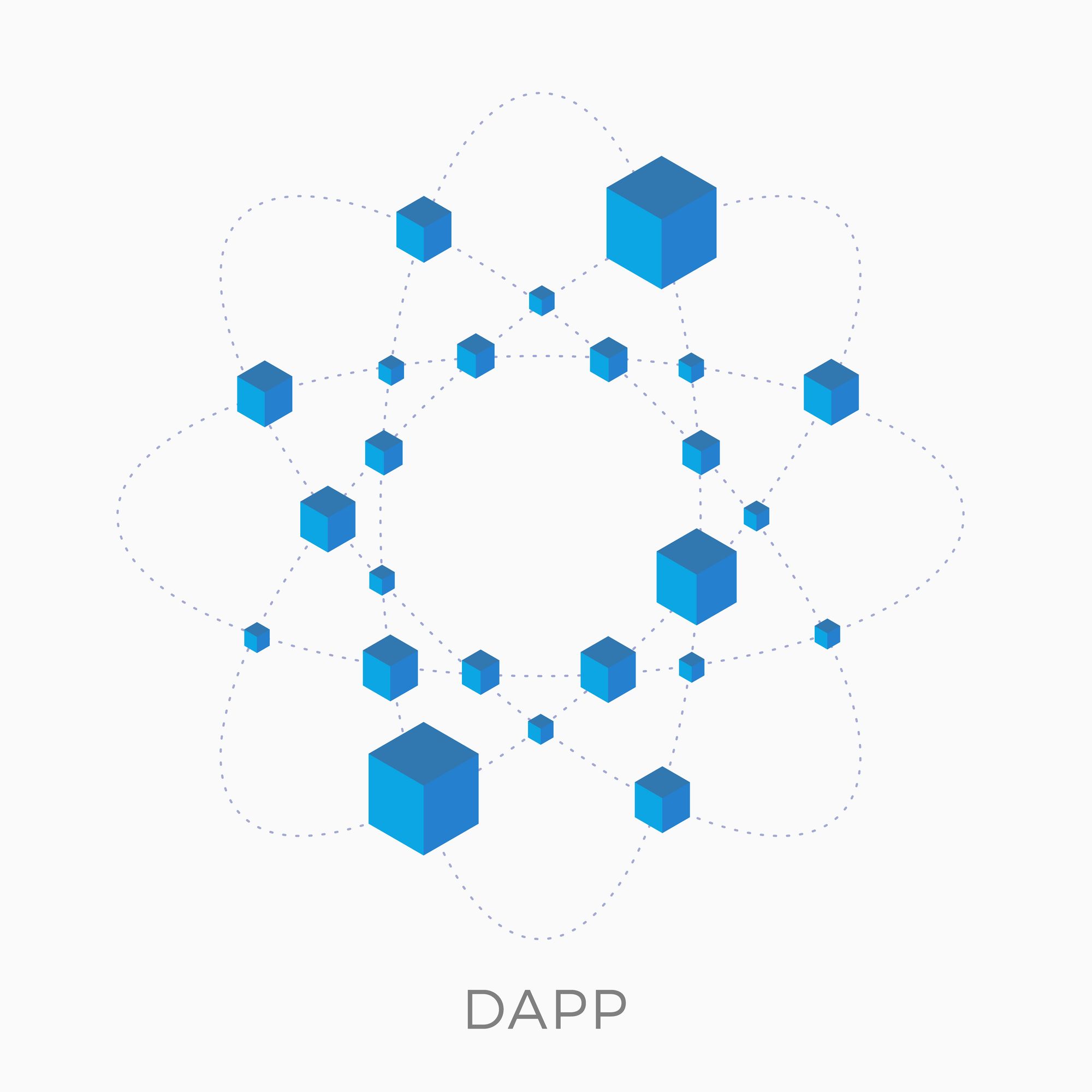 Decentralization has been one of the most explored technology in recent times; everyone in every sector wants to eliminate the middleman from governments and big tech. Cryptocurrency already ensures decentralization in the financial sector, enabling the borderless transfer of money via a decentralized peer-to-peer network.

More than just the financial sector, blockchain technology seeks to cut out the middleman in other sectors, even in our everyday applications. Hence, apps involved in our daily use, like Twitter for social media, Uber for Transport, Netflix for streaming, etc., can all have decentralized options powered by a peer-to-peer network that can effectively function without giving a single company the power over the application. For example, in a decentralized cab-hailing service, the peer-to-peer network connects riders directly with passengers, reducing the costs incurred by the riders and maximizing their income; similarly, prices customers pay cannot be inflated by any central authority, an algorithm will determine prices based on set criteria such as traffic condition, demand, etc., which will be generally accepted by all network participants.

Decentralized Applications (dApps) seek to revolutionize our experiences with everyday applications via blockchain technology. But first, let us familiarize ourselves with the definitions.

What Is A DApp (Decentralized Application)?

Decentralized Applications (dApps) run on a peer-to-peer network, which cannot be controlled by a single organization, company, or entity. They are similar to our regular applications and, in fact, have similar functions; however, accessing a dApp isn’t done similarly to a regular web application.

Traditional web applications are programmed at the backend via the Hypertext Transfer Protocol (HTTP), which every company’s database is connected to. So, when you open your app, say “Netflix,” your internet-enabled device communicates with Netflix’s database via the HTTP and provides you with movies on the database, which you can watch. Each company’s databases hold huge amounts of information, including your login details (such as your email address and password, as well as your saved preferences; hence, you can open the app at any time and continue from where you have stopped.

Only the backend differentiates dApps and traditional applications; hence, even though both apps access their databases in different manners, what the end users can see (User Interface) should be similar; also, the User Experience (UX) should remain the same as far as satisfaction is concerned. However, due to the lack of widespread adoption, dApp developers aren’t sufficient yet.

Advantages and Disadvantages of DApps

Where Are We Now and What Are The future of DApps

DApps are in active use, especially in relation to financial services, following the faster adoption of cryptocurrency. Hence, we have decentralized exchanges like Pancakeswap and Sushiswap in place of Binance and Coinbase; also, other dApps exist for borrowing and lending, staking, yield farming, etc. Also, some blockchain-based games are built on dApps, such as Axie Infinity, The Sandbox, etc.

According to dappradar, there are 1.67 million daily active dApp users in Q2 2022 (down from 2.4 million in Q1 due to lesser blockchain activity); this high-level activity is mainly associated with crypto-based usages like NFT trading and P2E games. To indeed raise adoption in the nearer future, awareness must be raised for users to know that dApps are meant for general use and not just for crypto-related purposes; more importantly, developers should be incentivized to pivot towards dApp building to facilitate better apps in terms of UI/UX, scalability, and security.

For More Beginner Tips, As Well As Detailed Guides On Cryptocurrency And Blockchain Technology, Do Well To Visit The Cwallet Blog (Previously CCTIP Blog) And Follow Our Social Media Communities: 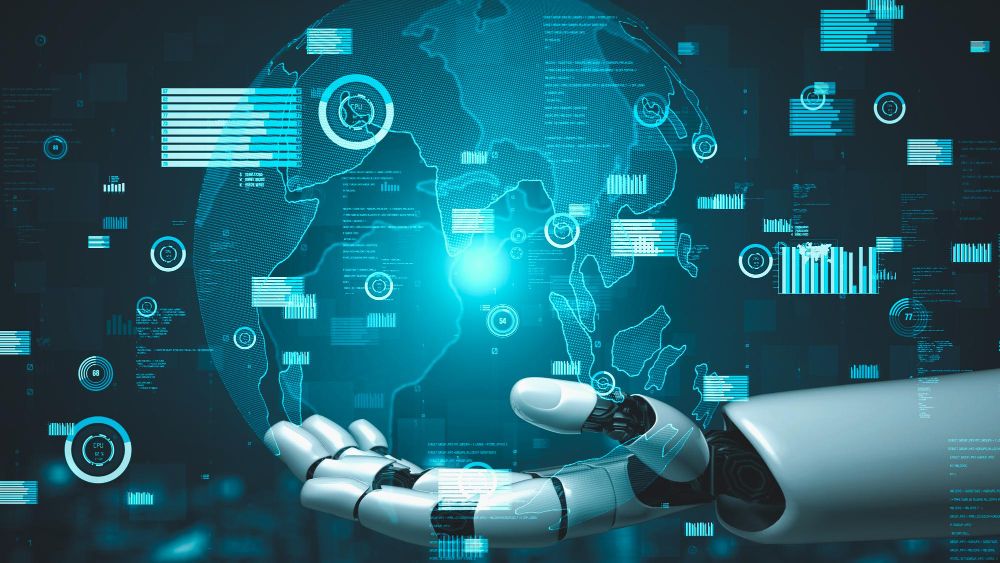 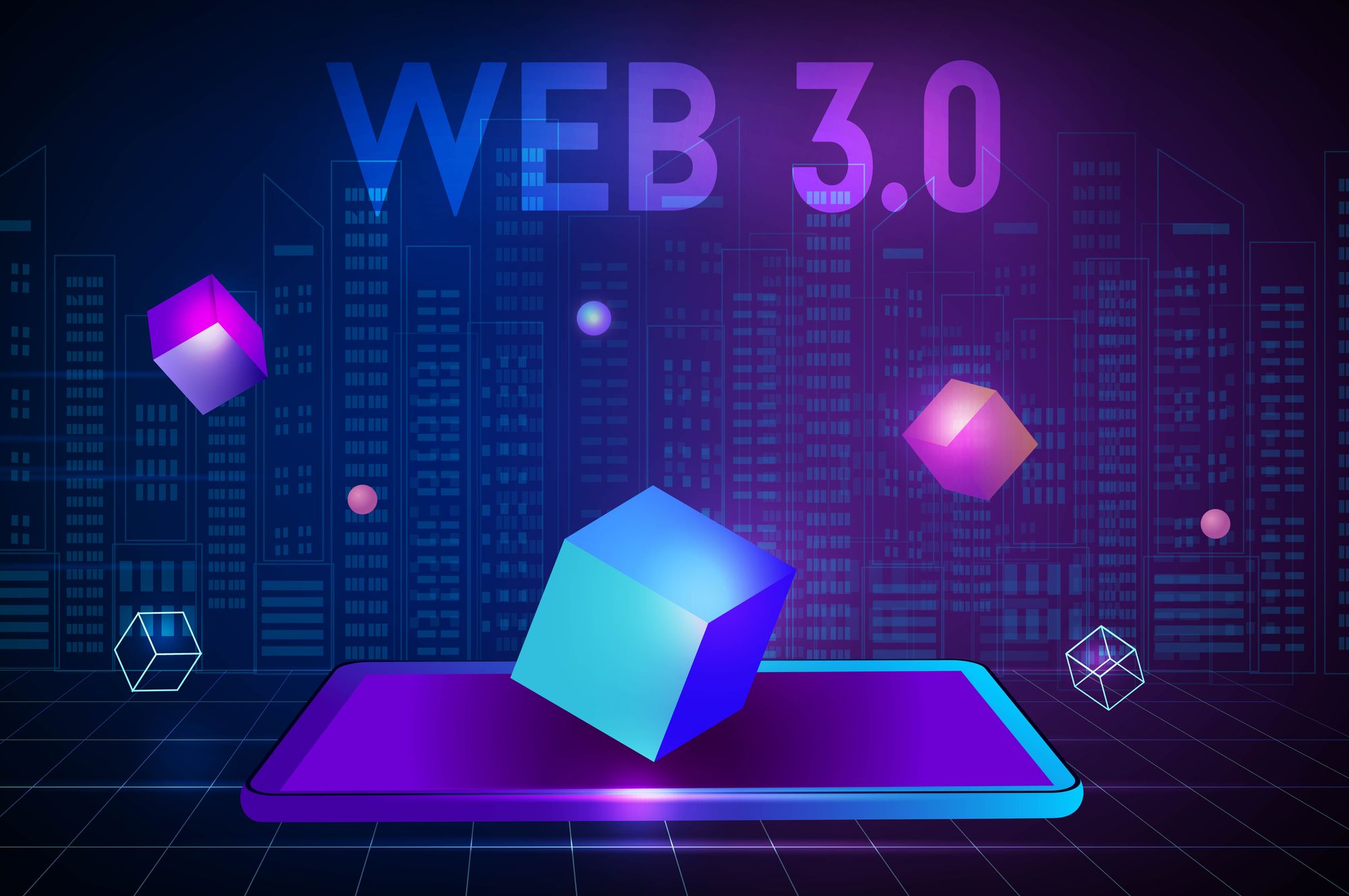 The Role of Decentralized Apps (DApps) In Web 3.0 Technology 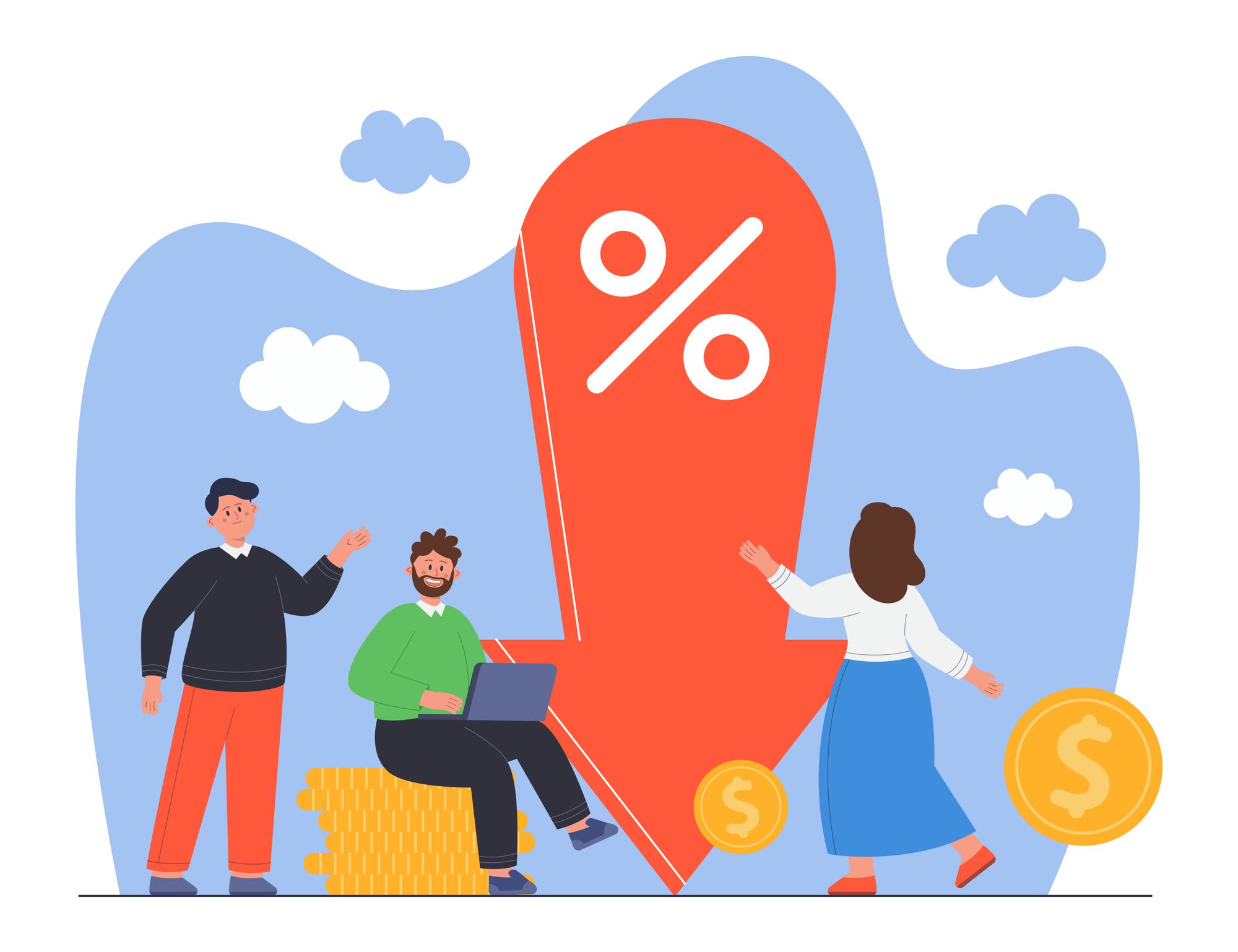 Stay up to date with the latest crypto news, crypto beginner guides, and the latest blockchain stories brought to you by Cwallet: The only multi-functional crypto tool you need!